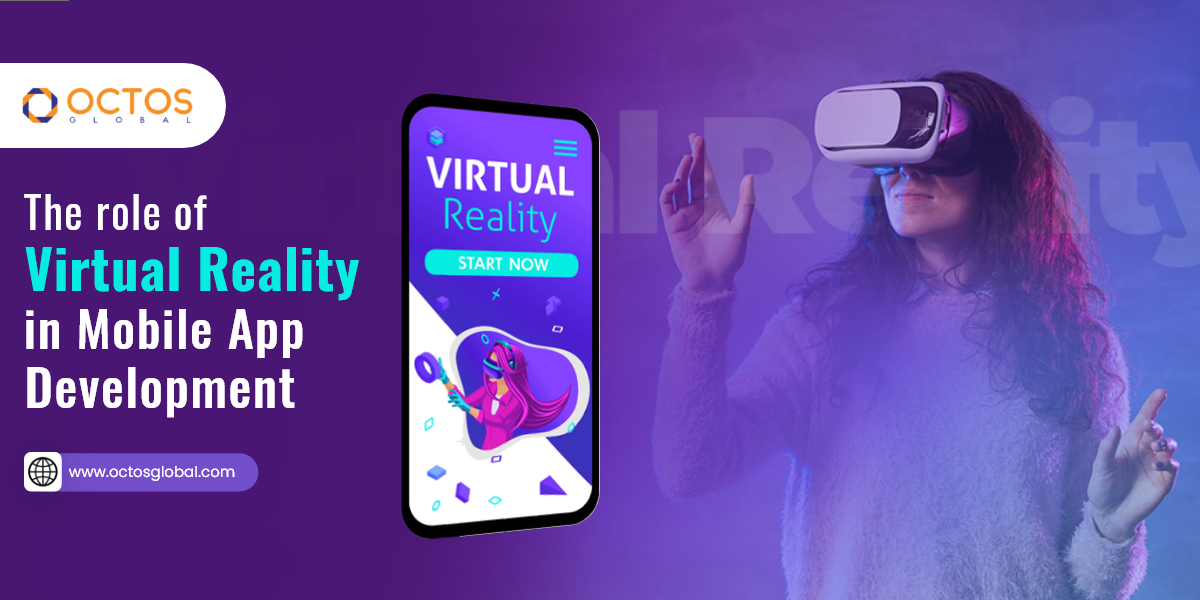 The Role of Virtual Reality in Mobile App Development

Virtual Reality is a disruptive technology that has been proving time and again that it is a powerful sales and marketing tool for all kinds of industries. It has been gradually expanding and is on the verge of exploding. Most app development companies have long realized the potential of integrating trending technologies like Augmented Reality and VR into mobile development and take it to the next level.

The traditional mobile app technology is now facing challenges from the newer technologies. Today, companies are looking for creative and attractive methods to connect with new customers and retain the already existing customers. With the wide adoption of technologies like AR and VR, the need to include something distinctive has become greater than ever!

Some of the tips that few top-rated mobile app development companies have shared to create apps that make impact are as follows:

Virtual Reality's high prevalence goes a long way to showing us that it's not just for gaming anymore. Businesses can use VR-based business apps as an interactive tool to bridge the gap between them and consumers. Several leading brands, including eBay, IKEA and Walmart, have long switched to virtual reality mobile app development services to make the most of this technology to attract more customers, causing a rise in the number of VR apps on the market. Innovation is an ongoing process in the digital world and in the current mobile development scenario, VR is here to stay!

Consult us today and kickstart your project!